BROOMFIELD, CO (August 2018)—Hunter Douglas is pleased to announce that its Broomfield, Colorado facility has been re-certified as an Occupational Safety and Health Administration (OSHA) and Voluntary Protection Programs (VPP) Star Site for the 16th consecutive year. VPP recognizes employers and workers in private industry and federal agencies that have implemented effective safety and health management systems, and maintain injury and illness rates below National Bureau of Labor Statistics averages for their respective industries. Hunter Douglas is one of just 34 VPP Star Sites in Colorado.

“We at Hunter Douglas pride ourselves on upholding the highest level of safety for all of our employees, and receiving the VPP Star Site at the Broomfield facility for the 16th consecutive year is a prime example of this,” said Doug Barr, President and General Manager Hunter Douglas. “I could not be more proud of the Hunter Douglas team members, as they are crucial to the overall safety of our facilities,” Barr continued.

Hunter Douglas first received the prestigious award in 2002, which is a result of a rigorous and comprehensive on-site evaluation by a team of OSHA safety and health experts. To mark the achievement, Hunter Douglas hosted an event on Friday, July 20th at the Hunter Douglas Broomfield site. The event included a VPP flag and plaque presentation and talks by Hunter Douglas President & General Manager Doug Barr, U.S. Senator Cory Gardner and OSHA and VPP Representatives. Mayor of Broomfield Randy Ahrens also attended the event, along with several members of the Hunter Douglas Operations Team.

Under the VPP, management, labor and OSHA work cooperatively and proactively to prevent injuries and illnesses through a system focused on management leadership and employee involvement, worksite analysis, hazard prevention and control, and safety and health training. VPP participants are re-evaluated every three to five years to remain in the programs.

Hunter Douglas Inc., headquartered in Pearl River, NY, is the leading manufacturer and marketer of custom window treatments in North America and a major manufacturer of architectural products. Get details at www.hunterdouglas.com. 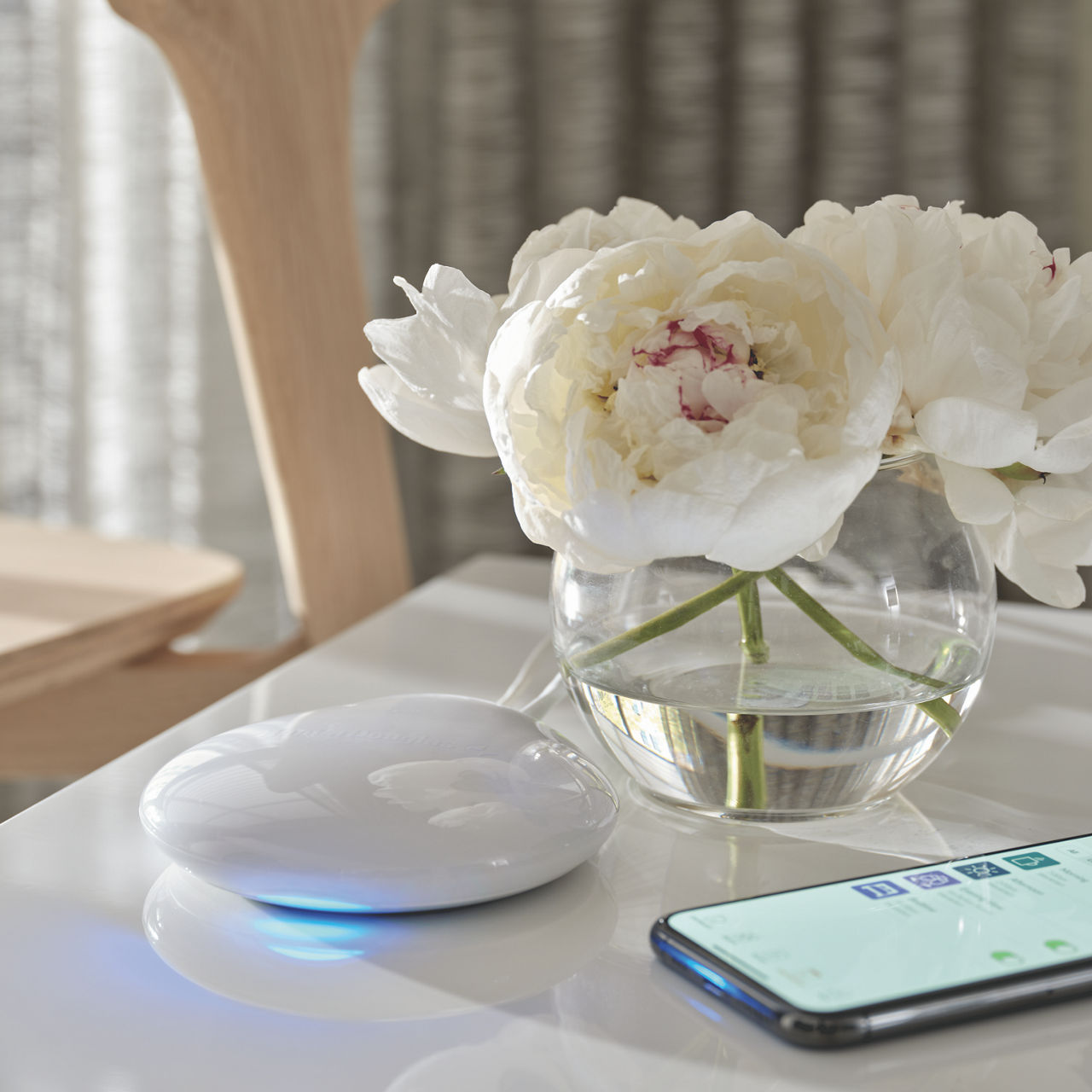 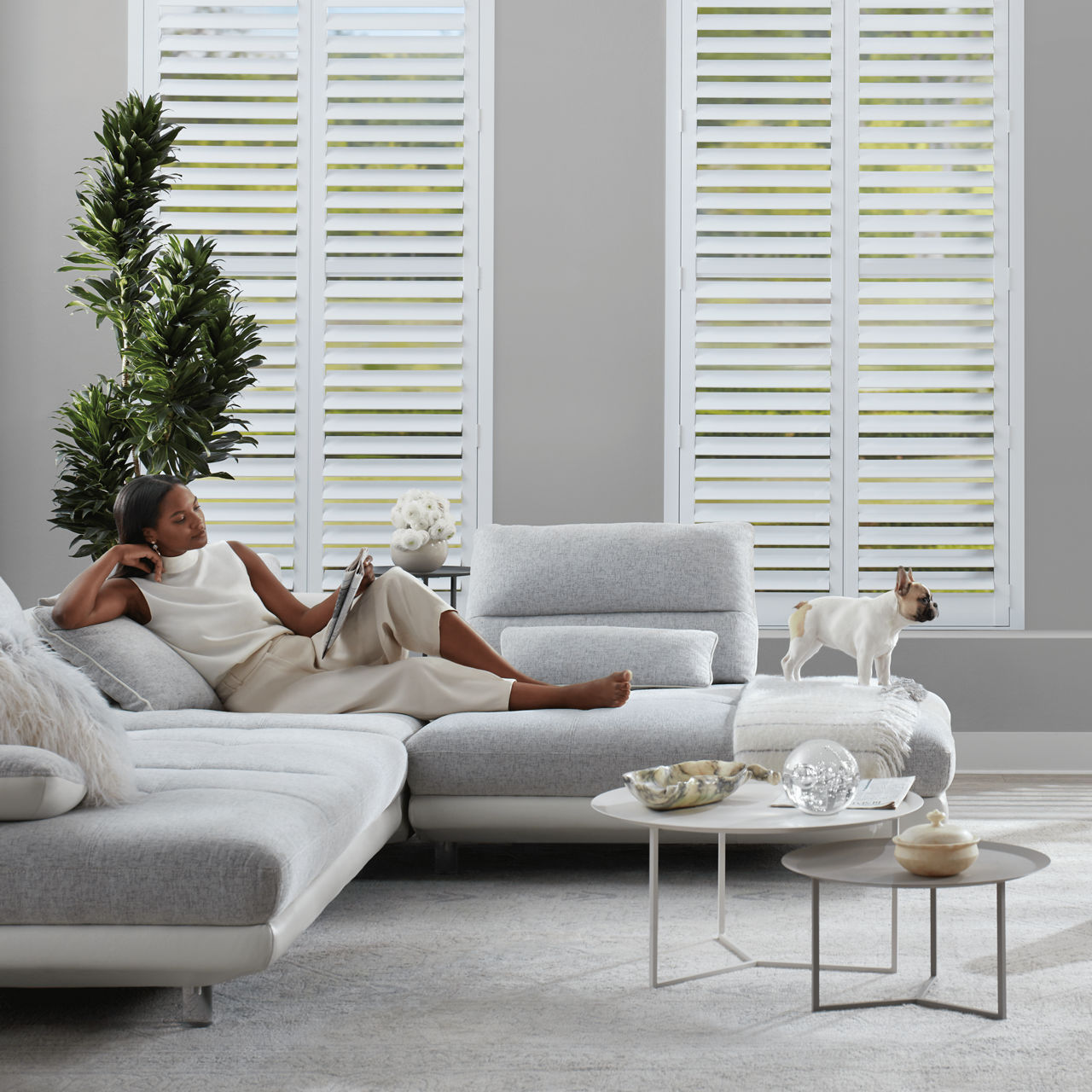 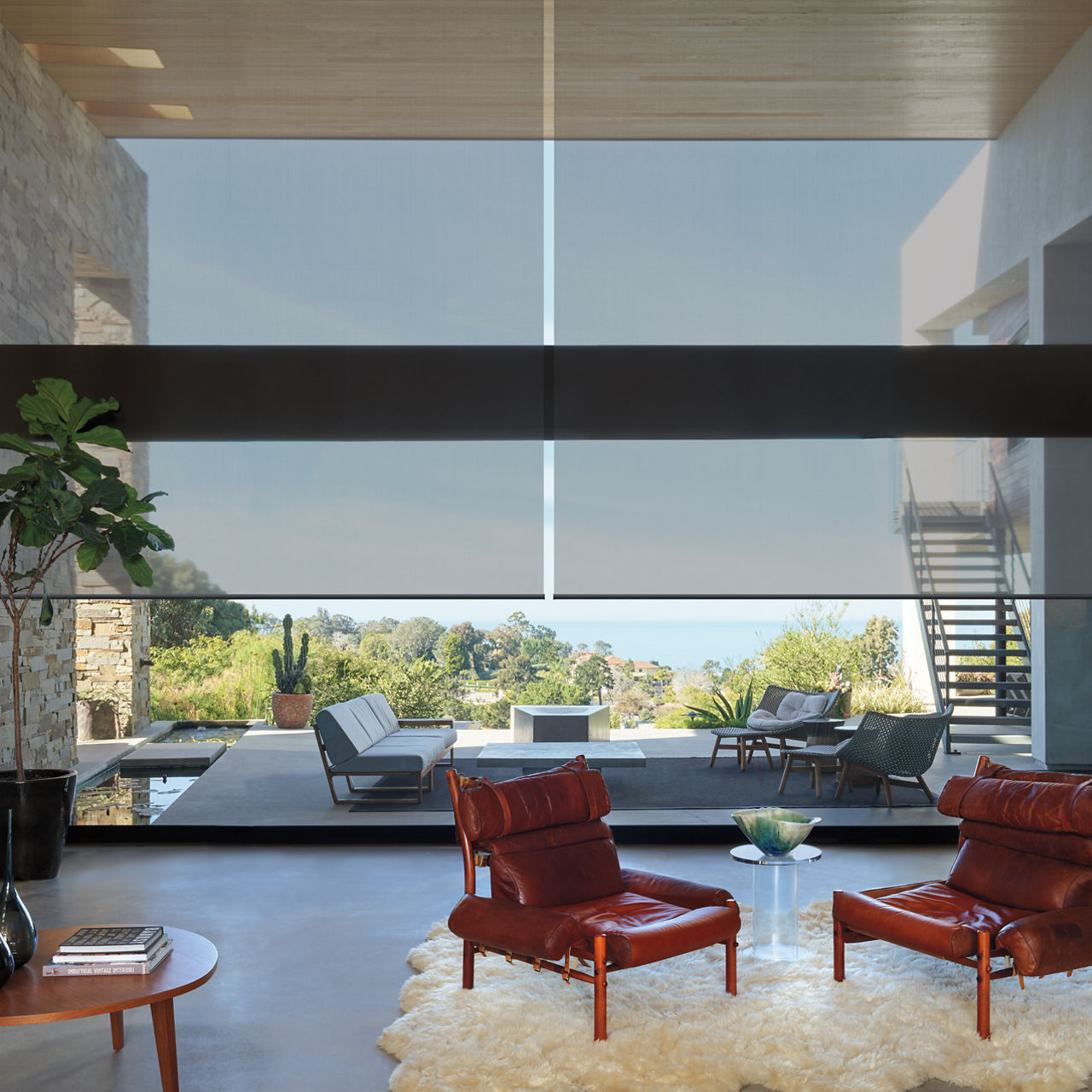 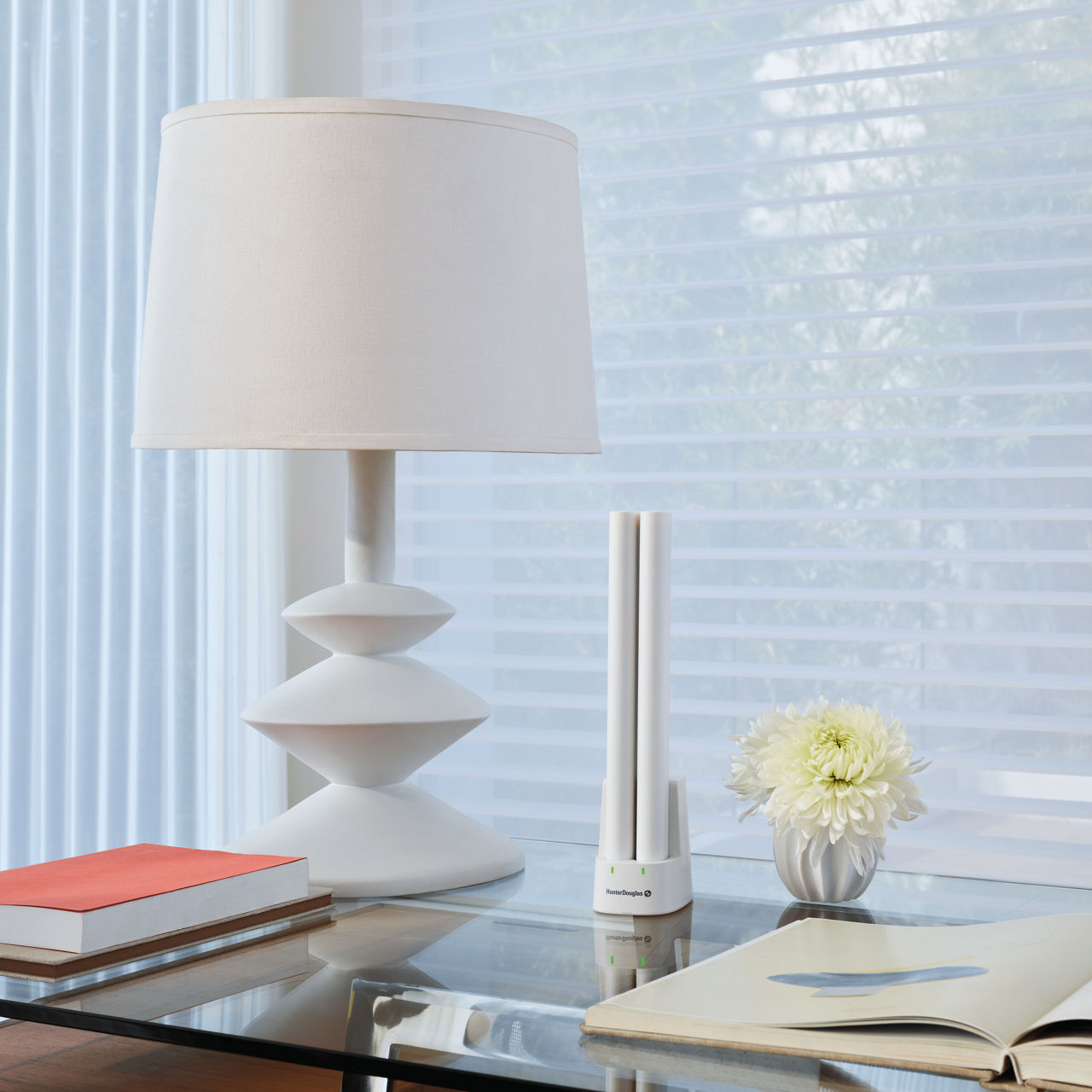 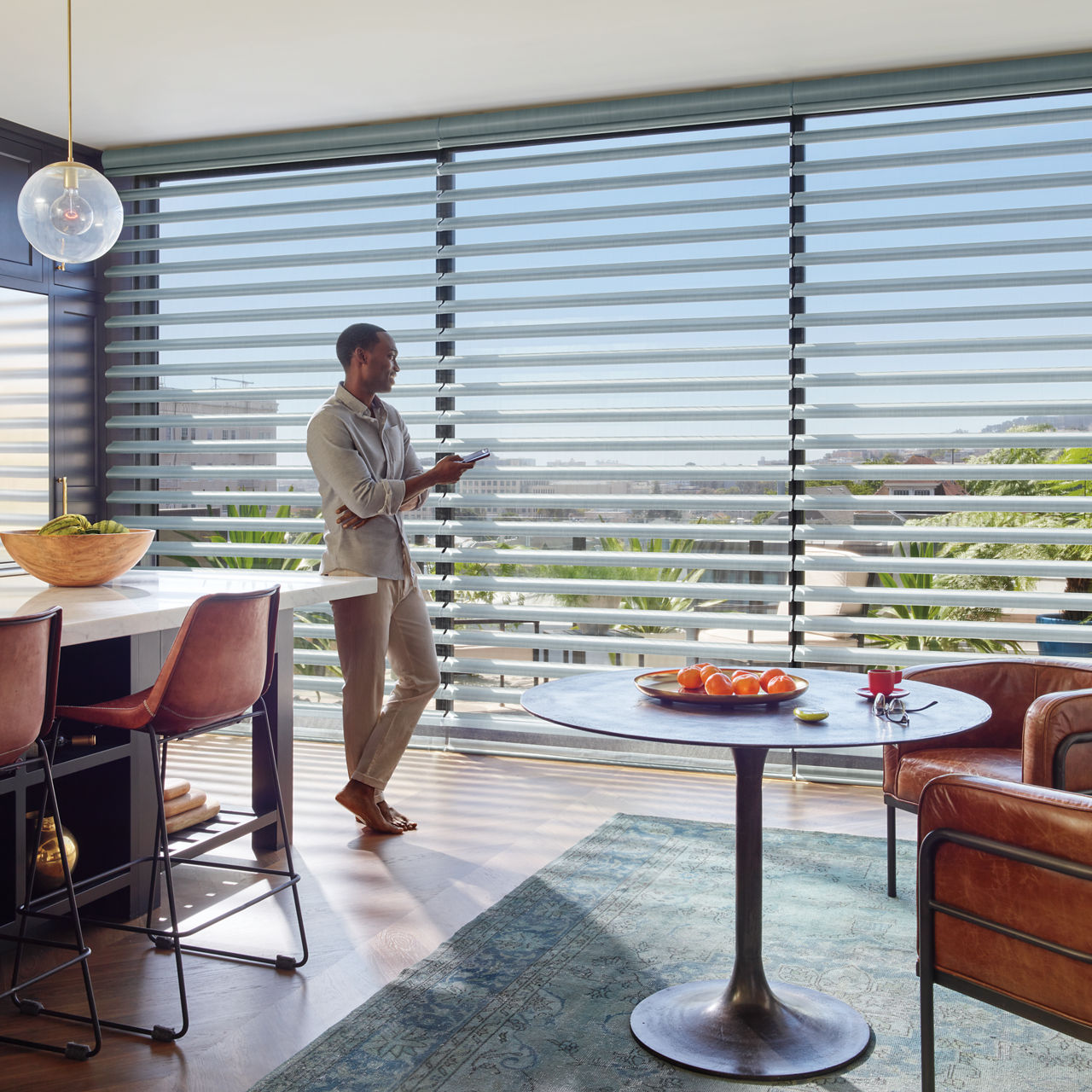 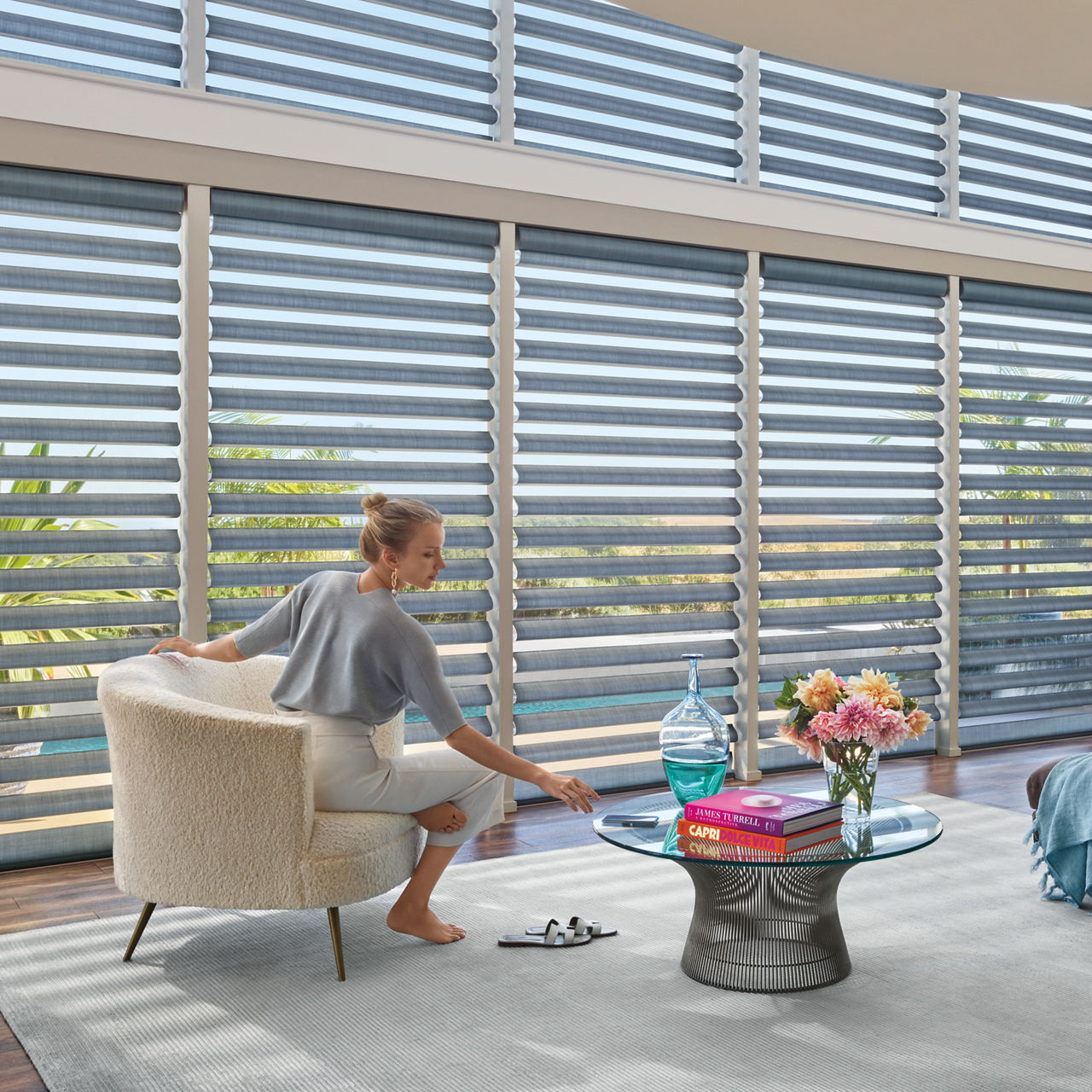 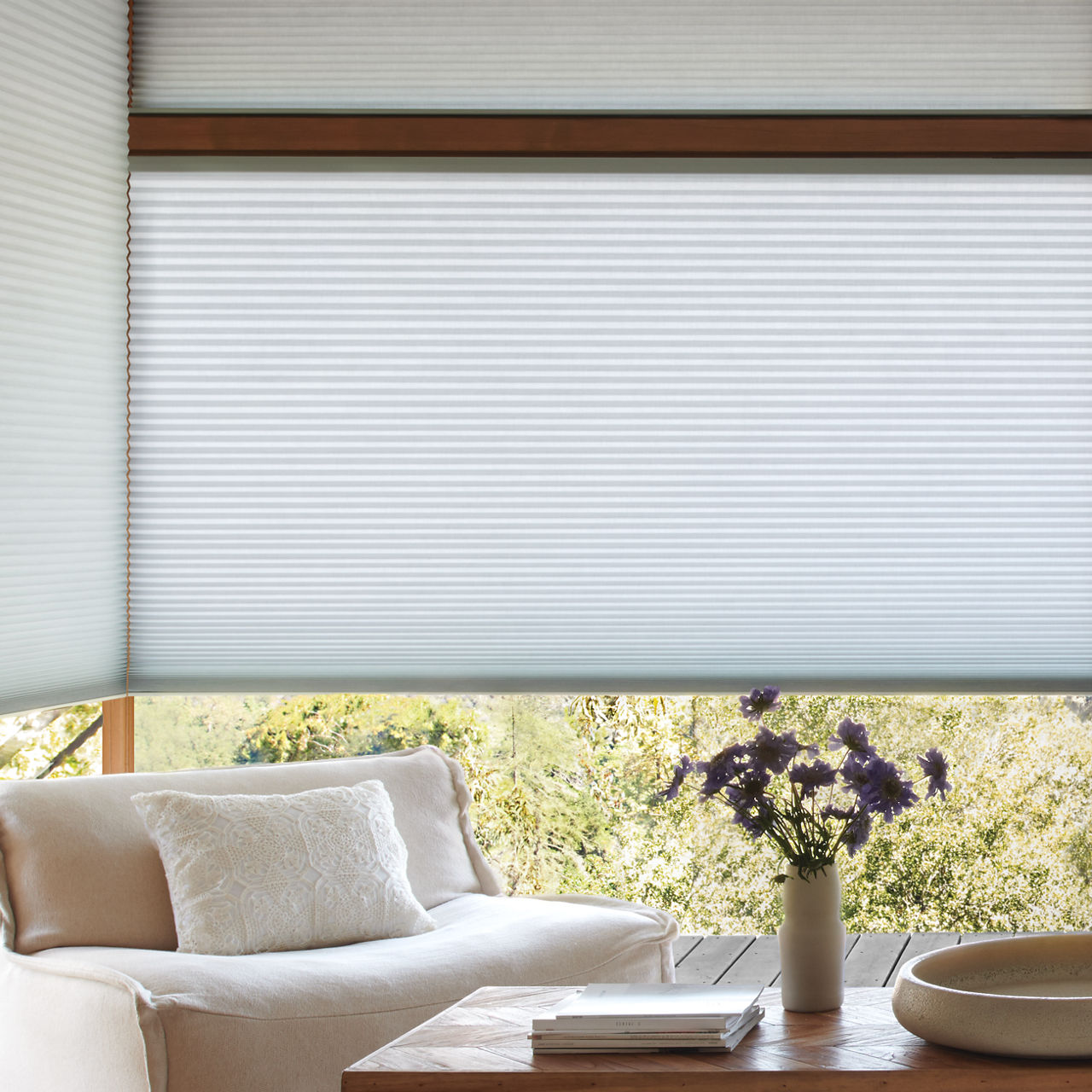 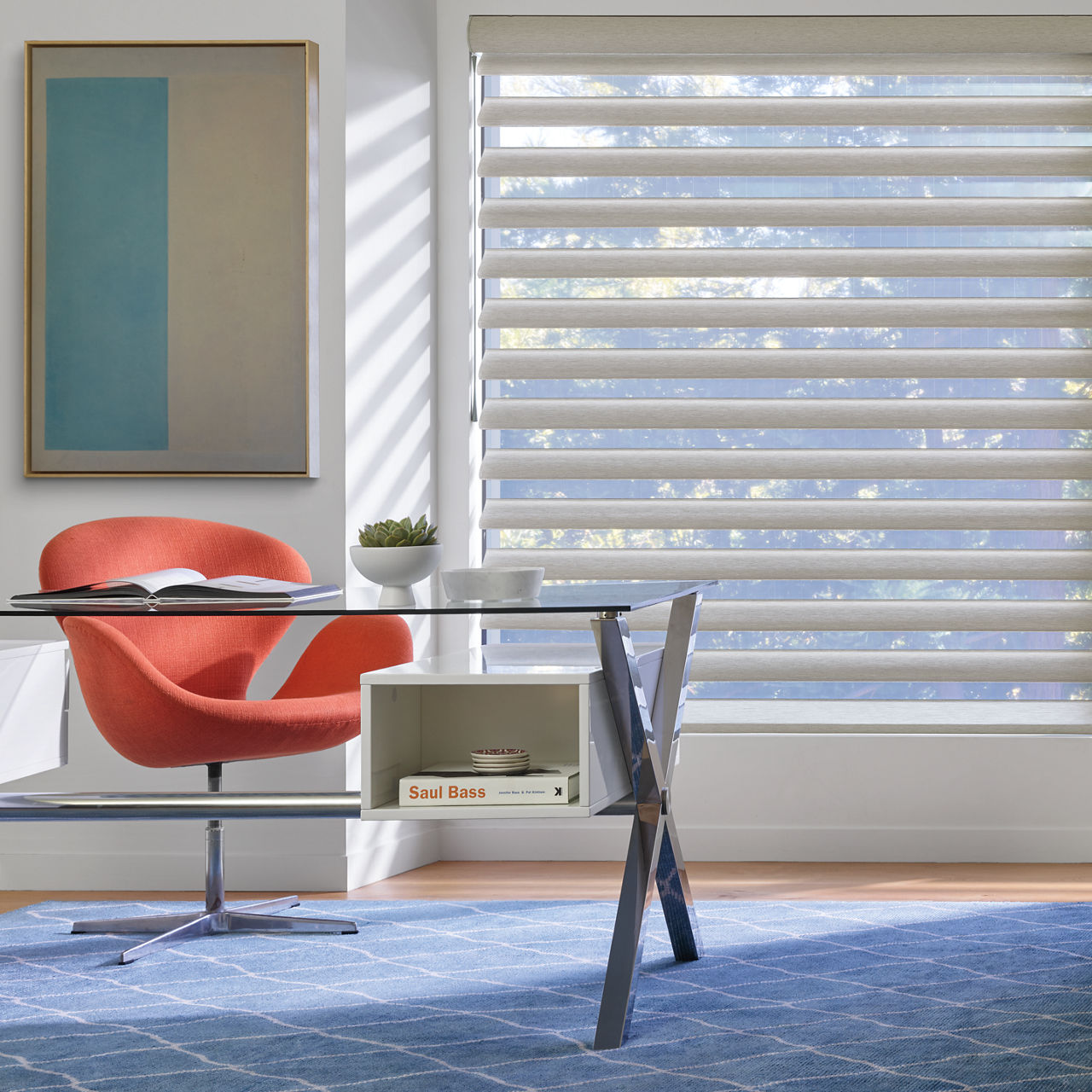 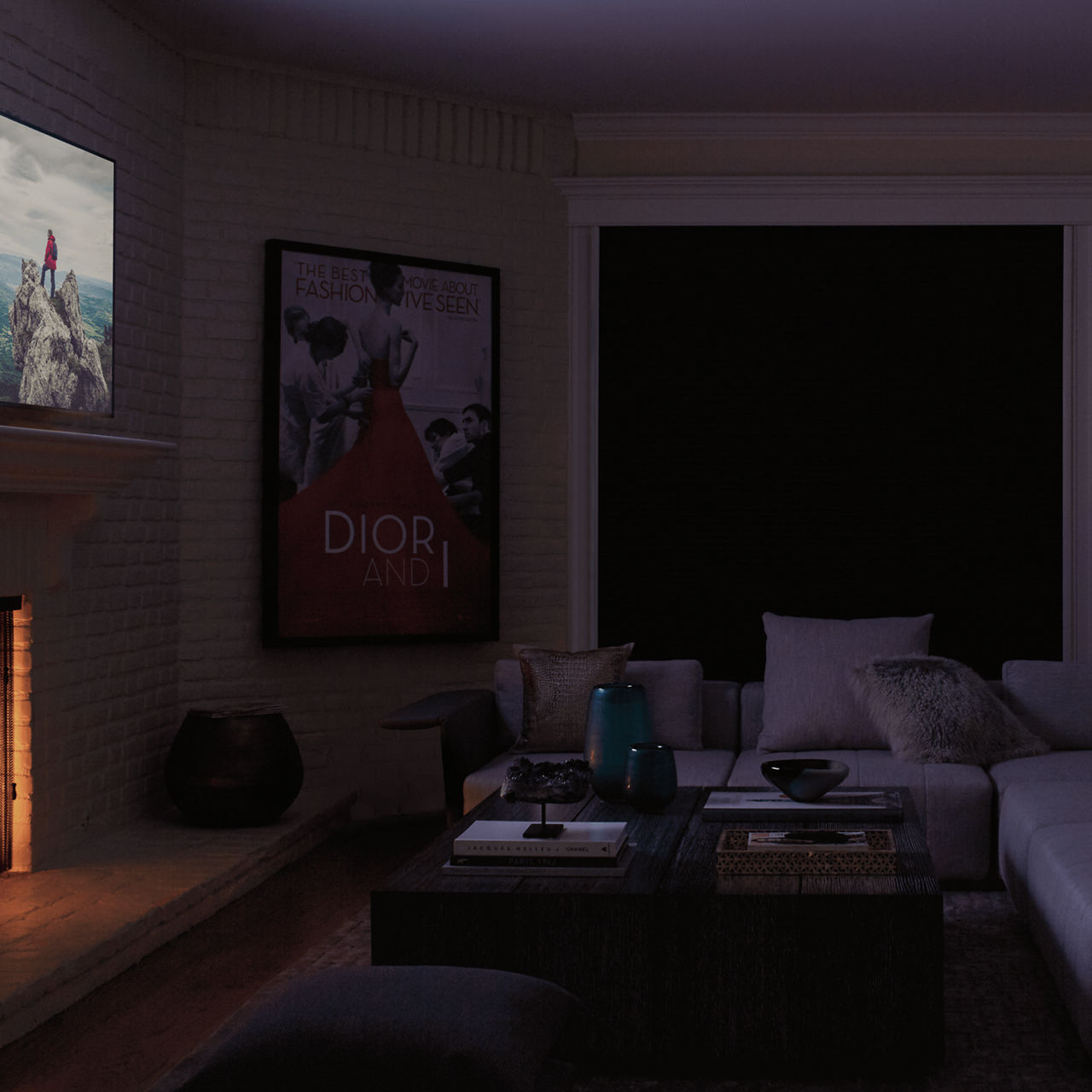 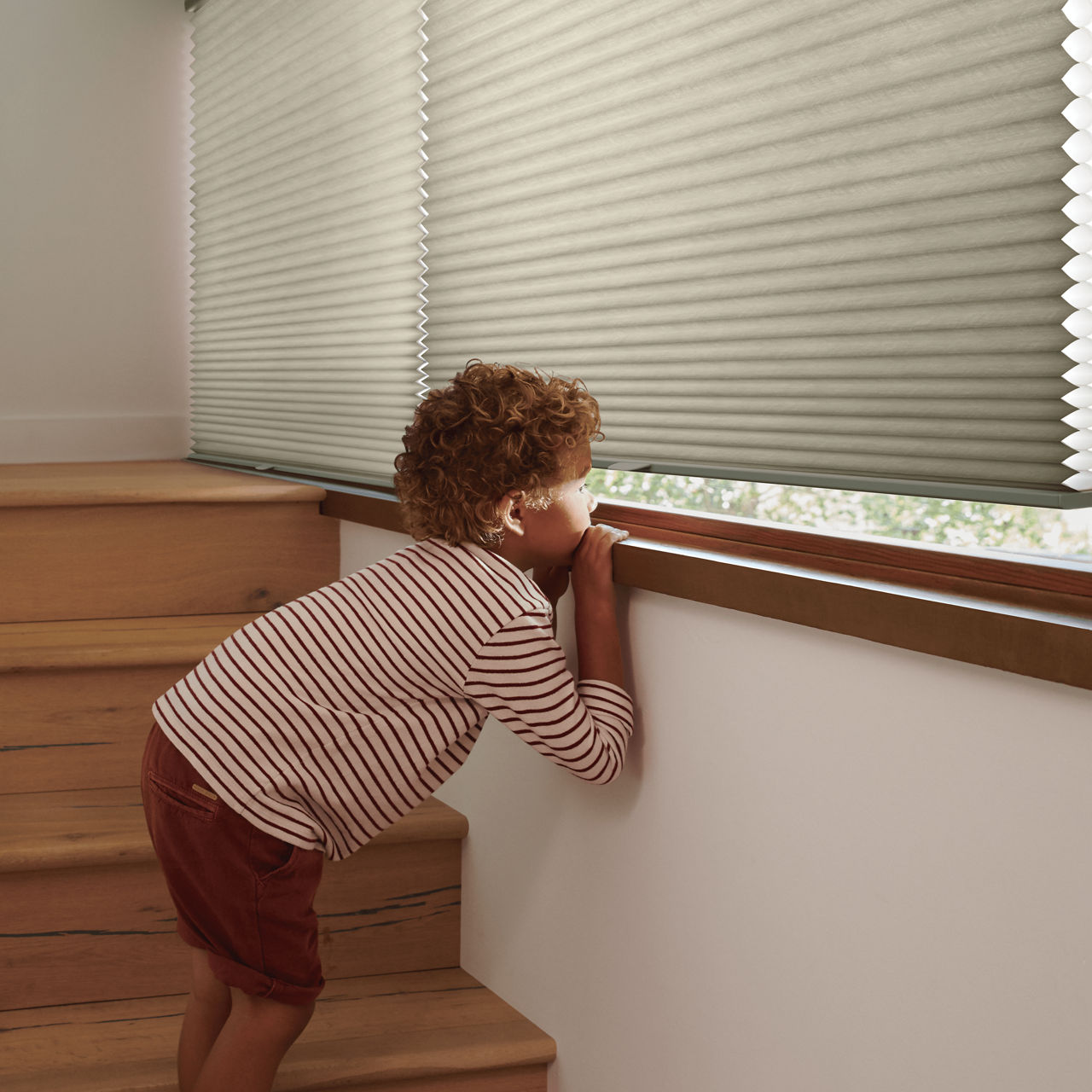 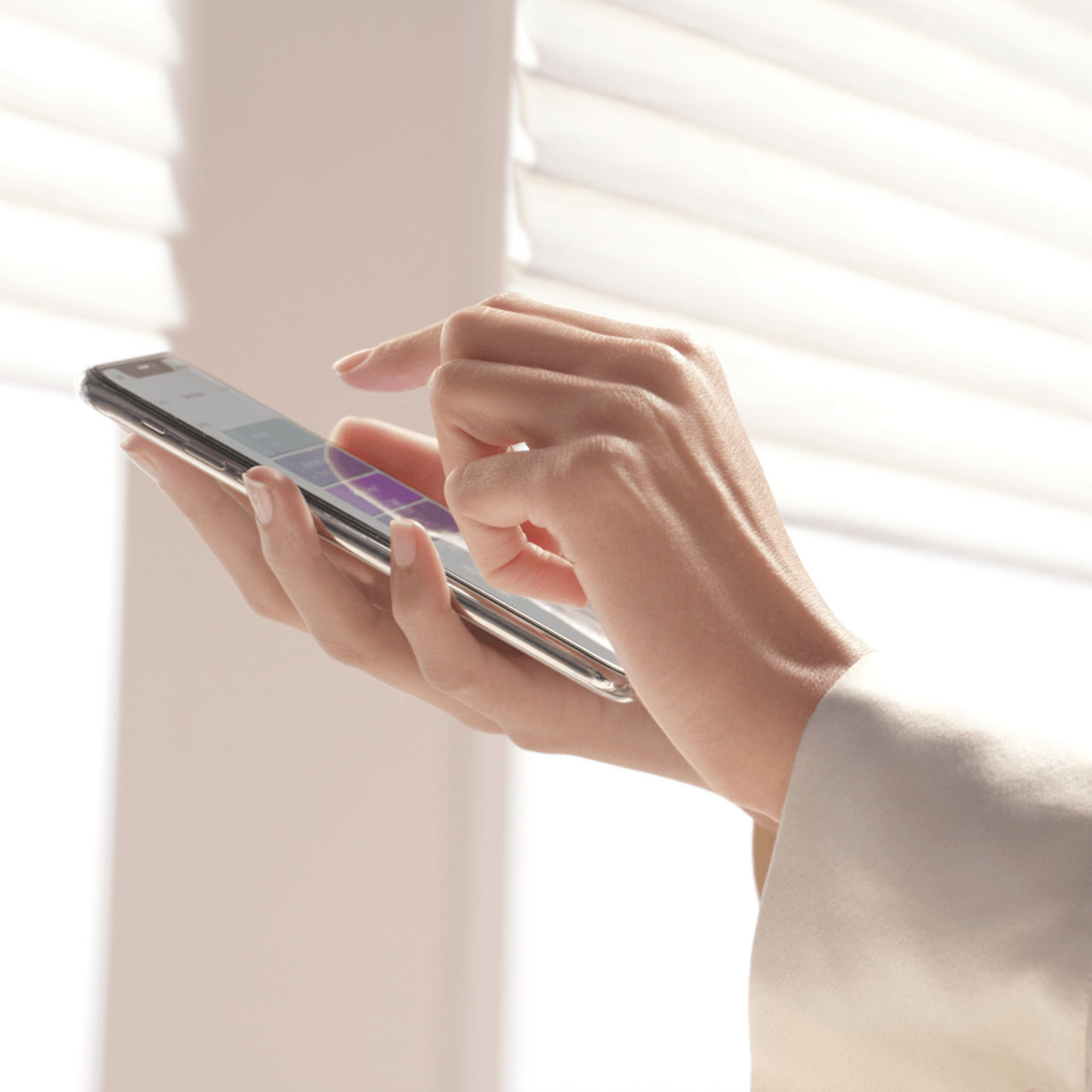 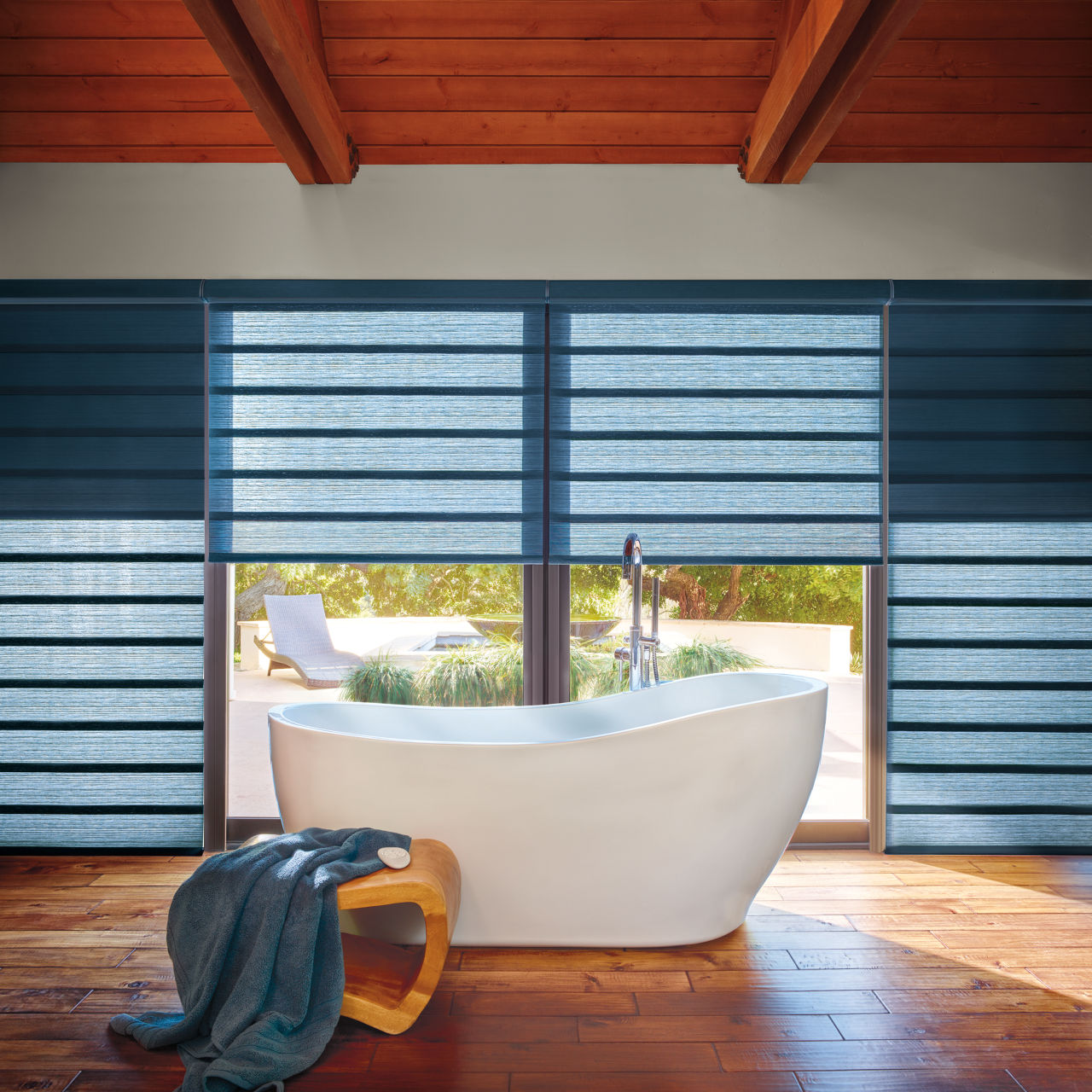 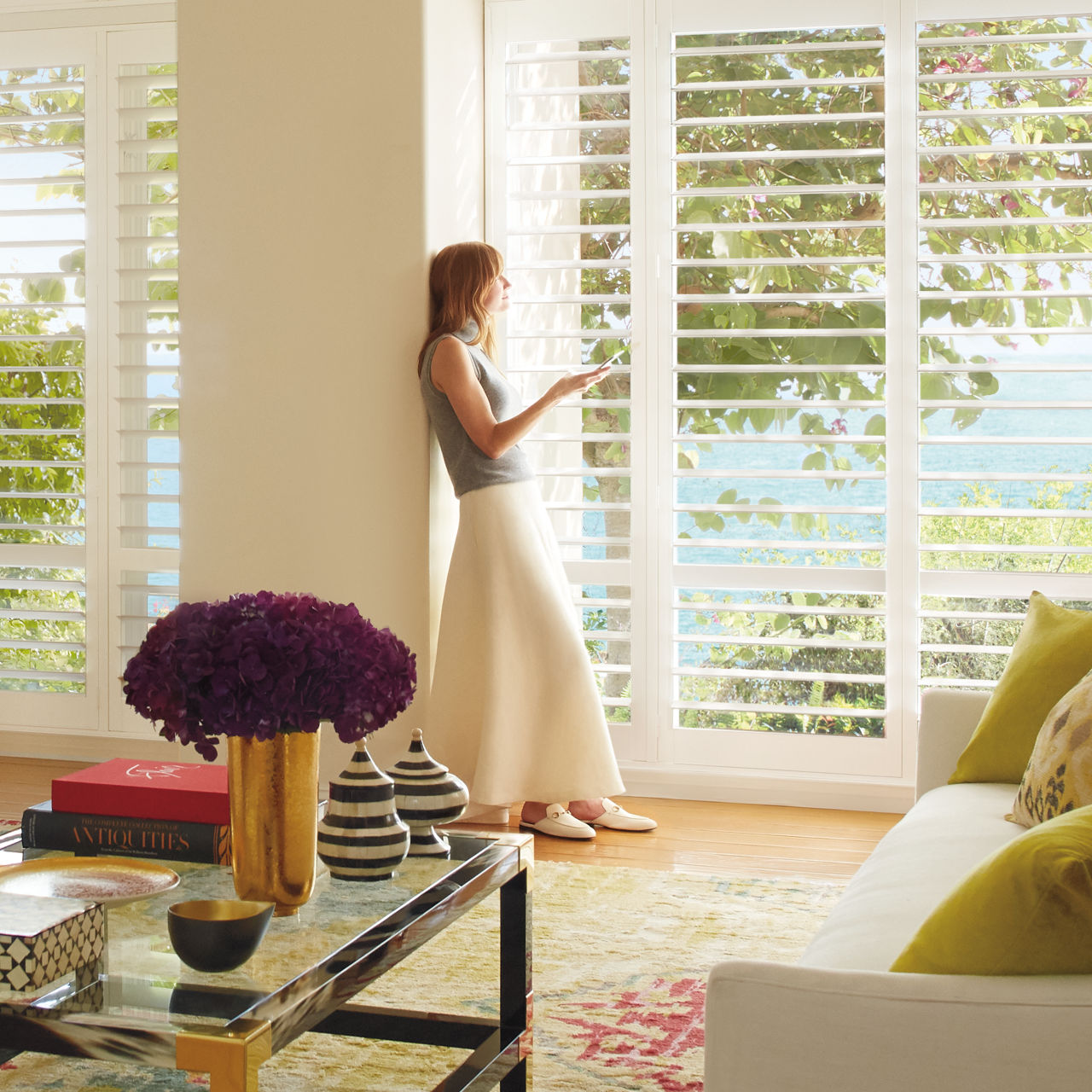 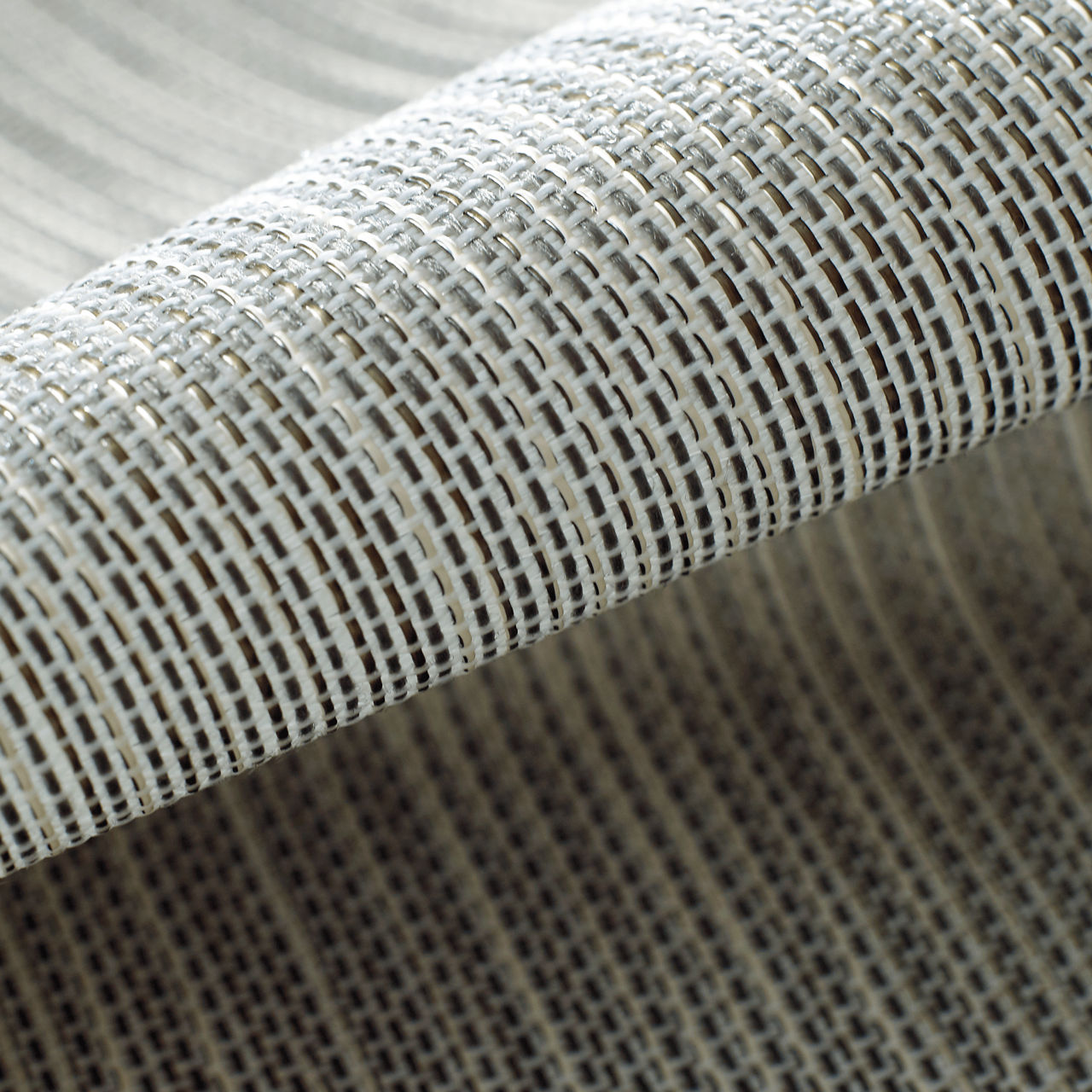 This site will place necessary cookies on your device to ensure proper site operation, generate site analytic reports and provide an optimal site experience for you.

By clicking below, you agree that we may also set optional behavioral cookies as well as provide information to our third-party partners who help us tailor product communications based on your demonstrated interests and facilitate your sharing of content on your social media channels.

Meet With An Expert